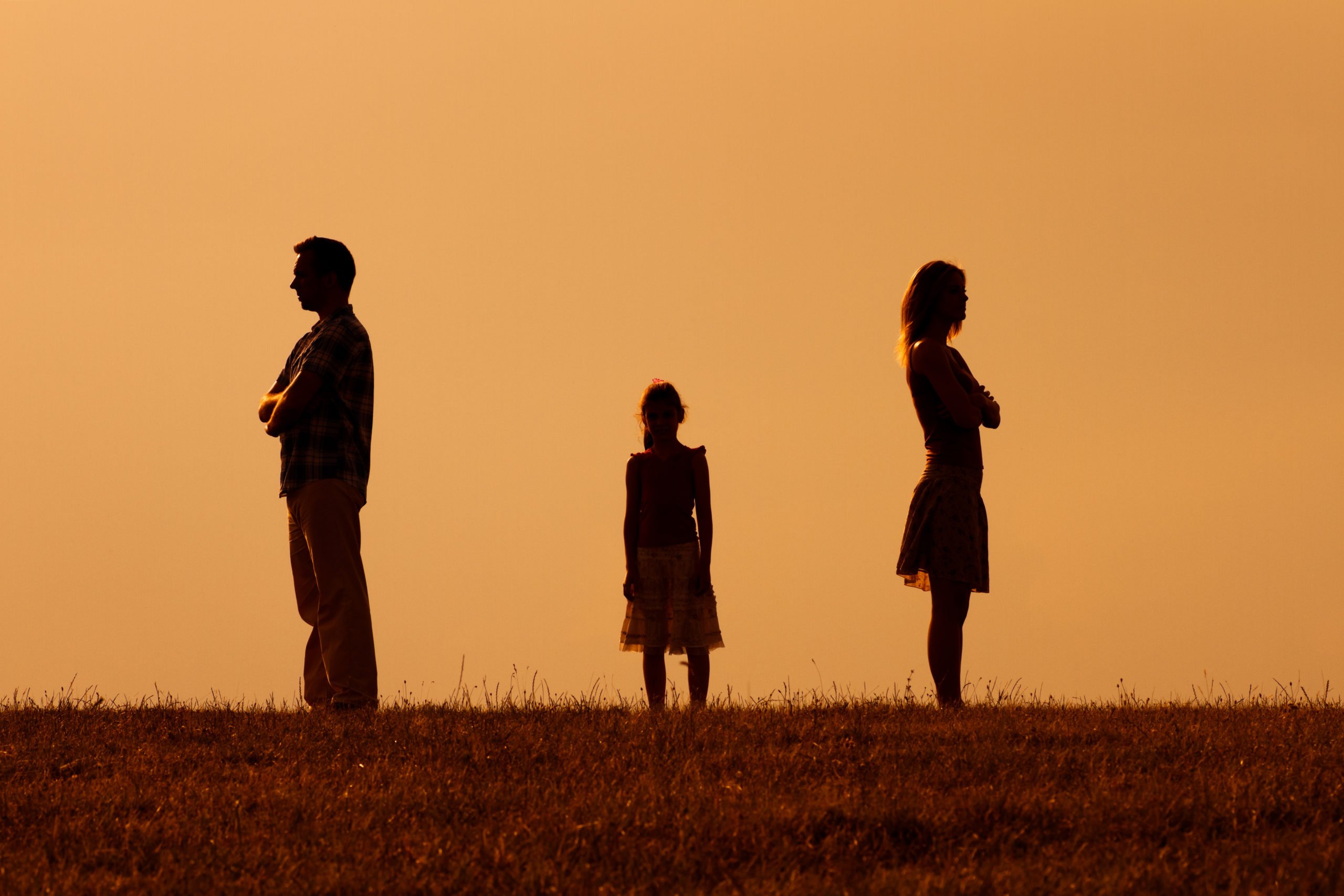 Steel is forged under intense heat and great force.  In a similar fashion, a relationship can be strengthened by enduring a time of heightened emotional intensity and duress.  Or adversity can be the death knell for a couple. Dave and Pamela were a couple for whom the disclosure of Dave’s infidelity did not annihilate their marriage, but indeed strengthened it.

But it took a long time.

Pamela stumbled across the affair when she sat down one day at her husband’s computer.  The screen opened with pornographic images. Shocked, she checked the history, but found nothing inappropriate.  But also the website she had just viewed wasn’t listed. She had heard somewhere that if a computer isn’t shut down, by back-spacing one can view privately-browsed web pages.  Pausing for a few breathes, her stomach churning, she hit backspace. To her dismay, there were other sites. Worst of all, she discovered a secret email account.

When she confronted Dave about it, he became highly offended and defensive.  He told her the email account was used solely for online shopping, to minimize spam sent to his regular email.  But by that time, Pamela had printed and read his year-long correspondence with a woman who lived in a neighboring state. Flirtatious, titillating emails.  She also discovered that Dave had traveled to meet with this other woman twice already and that they were planning a third rendezvous. In a wail of hurt and anger, Pamela told Dave what she knew, what she had read. He lambasted Pamela for “spying” on him, for reading his private emails.  There was nothing serious going on with this other woman, he retorted. Those trips had been business trips. Nothing had happened, nothing at all! It was harmless. Just a simply a little flirting, nothing more. He chastised Pamela for making a “mountain out of a molehill”.

Pamela walked out and slammed the door.

She didn’t sleep that night.  Instead she tossed and turned, her thoughts and feelings oscillating wildly.   Was she – as Dave accused – making this bigger than it was? She reread the emails she had printed out.  It was painfully obvious they had been physically intimate. An irrevocable line for Pamela had been crossed.

After Dave left for work the next morning, Pamela called in sick at her workplace.  She packed the essentials and was waiting outside her children’s school for them at the end of the school day.  She took them and moved in with a friend. She was done.

Nine months later they walked into my office.  Pamela was there, she told me, for the kids: for their sake, and their sake alone, she would give her marriage one final chance. “But truthfully, my heart’s not in it.  I’ve been lied to over and over again. I don’t know what to believe anymore.”

“This whole thing’s my fault.  I’ve wrecked my marriage, my family. I live every day knowing this fact.  If nothing else, I am hoping you can help me get through to Pamela that I am more sorry than I can ever express. That she never deserved any of this.”

Dave acknowledged that everything Pamela said was true, that when she initially confronted him, he did deny it all, he did minimize it, he did lie.

“That whole year I was playing around, yes I was lying to you, but I was also lying to myself.  I kept telling myself it was Ok, that it was just a little sidekick. That it was harmless. Other guys do it all the time and they somehow get away with it.  I told myself all sorts of things that somehow made it Ok in my mind. That you were happy to have me off of your back, that you didn’t really care anyway. I really get it now how all of those thoughts were my way to somehow…. somehow make it OK to do what I was doing.  I can’t change what I’ve done – I just want you to know how terribly sorry I am.”

Over several long sessions, Dave never backed away from taking full responsibility for the damage he had caused as Pamela poured out her hurt and pain, her deep distrust.  He agreed to full transparency, giving Pamela access to any emails, phone bills, credit card bills. When she was triggered by something – such as him being friendly and affectionate with a younger neighbor or failing to pick up his cell phone when he was out with a single male friend – Pamela would conjure up stories of further betrayal, which led to harsh accusations.  Dave did not flinch: instead he patiently reassured her that nothing inappropriate had occurred. He let Pamela take as much time as she needed to regain an inner sense of equilibrium, an inner balance that had been broken by his deceptive behavior.

Eventually, Pamela was able to let Dave’s remorse and apology ‘sink in’.  Slowly she let herself trust him again. As she did, together they pulled back the layers of decay their marriage had developed.  With time Pamela began to acknowledge her role in their disconnection prior to the affair. She saw how she had let Dave and his needs fall to the wayside; how she had turned away from his affection for years.  They came to see the negative relational dance they once had. As they did, each saw what he or she needed to do differently to keep that old cycle at bay and create a more harmonious, loving connection.

With tremendous emotional courage, persistent effort and renewed commitment, over several months they carved a new marital landscape for themselves.