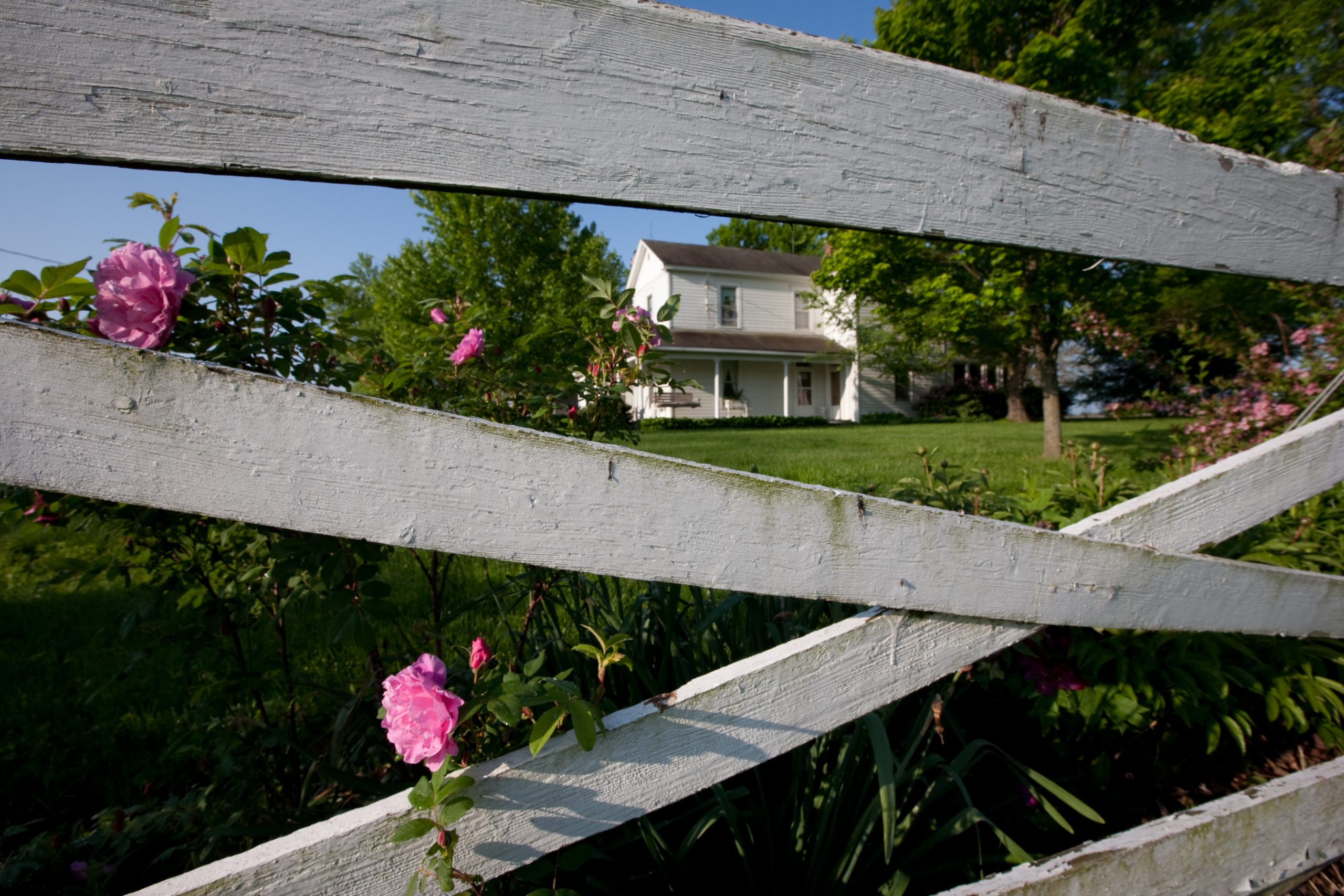 Betrayal is a human story as old as time.  But it is one thing to read about infidelity in the newspaper, or to watch a performance of Macbeth or Rashomon; it is quite another  to find oneself suddenly center stage in one’s own drama.

A client recently described it this way:

We were the Twin Towers, my husband and I  – strong, successful, indestructible. Then when I learned of his string of infidelities, it took just three minutes.  Three short minutes and everything I had ever known about my husband, everything I had ever believed about him, about us and about our twenty years of marriage together, lay in a crumpled heap on the ground.  Demolished.

Statistics on infidelity are sketchy at best.   The numbers run anywhere from 22% – 35% of married men have “strayed at least once”, and somewhere between 14% – 22% of married women.  It’s a challenge to obtain accurate statistics on any activity that by its very nature is rooted in deception.

Just fifty years ago, the only avenues for infidelity were an affair, a call-girl, or prostitution.  In today’s world, there is a vast department store of options, that only seem to expand in number and variety on a daily basis:  phone sex, chat rooms, escort services, online affairs, reconnecting with old partners online, work friendships that slid into something more, classified ads for ‘casual encounters’, and many others.

A person who embarks upon a secretive extra-marital relationship does so for a multitude of reasons, but what is universal is the belief that their deception will never be discovered.  The wife who carries on a long-distance affair with a married man, a colleague, for 28 of her 35 years of marriage; the husband who develops a relationship with a local call-girl, seeing her when his wife is out of town; the wife who finds herself responding to an old boyfriend’s flirtations on Facebook;  the husband who shifts his work schedule in order to work longer hours beside an attractive new co-worker: no one expects to get caught.

In some instances, the betrayer is shocked and astonished, and at times disgusted, with his or her own behavior.  They never imagined they would find themselves doing something that went so deeply against their own moral grain.

In other instances, the one who strays believes it isn’t that big of a deal and expects their spouse to simply get past it.

In some instances,  a betrayal is the final wedge in a deep crack in an iceberg, irreparably splitting that union apart.  But in other relationships, while excruciating at the onset, a disclosed betrayal can be a catalyst to addressing the dysfunction or decay that existed in the relationship prior to the extra-marital relationship.

Two well-known couples’ counselors agree:  “…with the benefit of good counseling, some couples “divorce” their old marriages and start anew with a relationship that is more honest and more loving”.[efn_note]https://www.nytimes.com/2018/01/22/well/marriage-cheating-infidelity.html[/efn_note]

In those instances, the long, arduous process of repair and rebuilding can truly create a new marriage, a phoenix rising from the ashes.